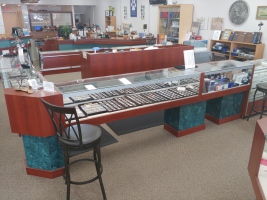 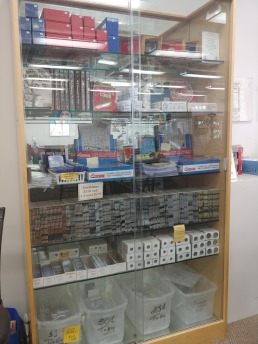 Our coin graders have years of experience and are considered experts in their field.

Norman Pullen   President, started collecting coins as a child.  He bought and sold coins as a sideline business all through college.  He then operated a five location coin business in New Jersey.  Norman became a consultant for the Federal Trade Commission investigating rare coin frauds. He was accepted by PCGS as a professional coin grader.  He worked for them one week a month in California grading rare coins.  Eventually Norman and his family ended up in Maine where he teamed up with his partner, John Colby.  They traveled the country going to coin shows.  That business eventually turned into the Maine Gold and Silver that you know today.  Norman is a past PNG dealer and has been dealing in rare coins for over 55 years.  Today, Norman is partially retired but is still very active in the business.

John Colby, former Vice President, is now retired.  He is still at the store a couple days per week as a consultant.  John has been a professional numismatist since 1974.  He began his career at Paramount International Coin Corp. in Englewood, Ohio and later was Director of Sales for Williams Gallery of Rare Coins in Dayton, Ohio.  In 1984 he moved to Maine and began his journey with Norman Pullen, Inc.. Maine Gold & Silver was purchased by the firm in 1990.  John is a Life Member of the American Numismatic Association.

How to Find Us

We are next to Mr. Bagel

We stop buying from the public one half hour before closing. 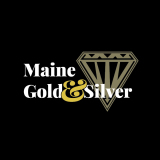